The project is dedicated to the Indian transgender devotees of the epic Aravan. I realized the 12 portraits during the Koovagam transgender festival.
The festival, that is held annually in this rural village of Tamil Nadu, takes place at the Koothandavar Temple dedicated to Aravan (Koothandavar).
The participants marry the Lord Koothandavar, thus reenacting an ancient myth of Lord Vishnu/Krishna who married him after taking a form of a woman called Mohini.
The next day, they mourn the god Koothandavar's death through ritualistic dances and by breaking their bangles.
I shot these peculiar portraits in and around the temple, using artificial lights to give each character a mystic connotation and a divine aura. 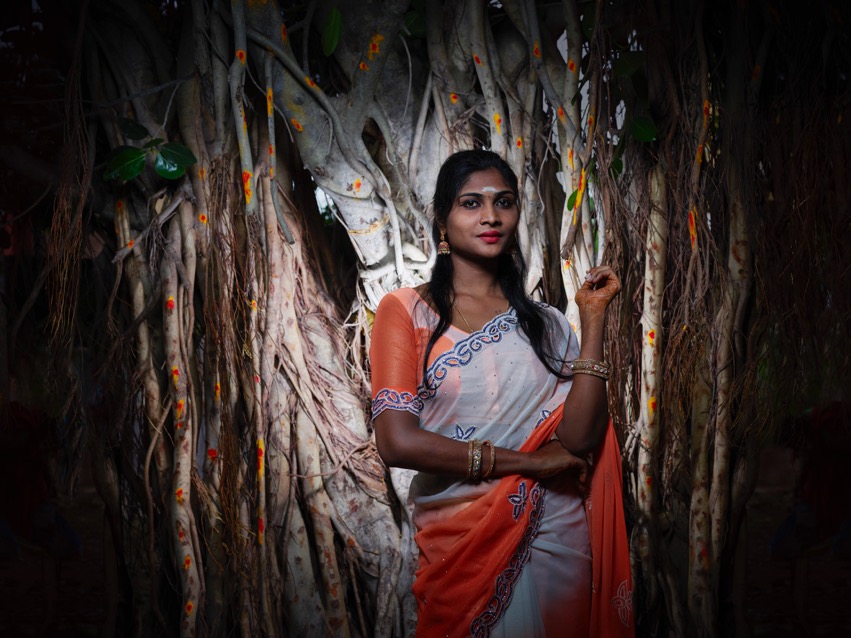 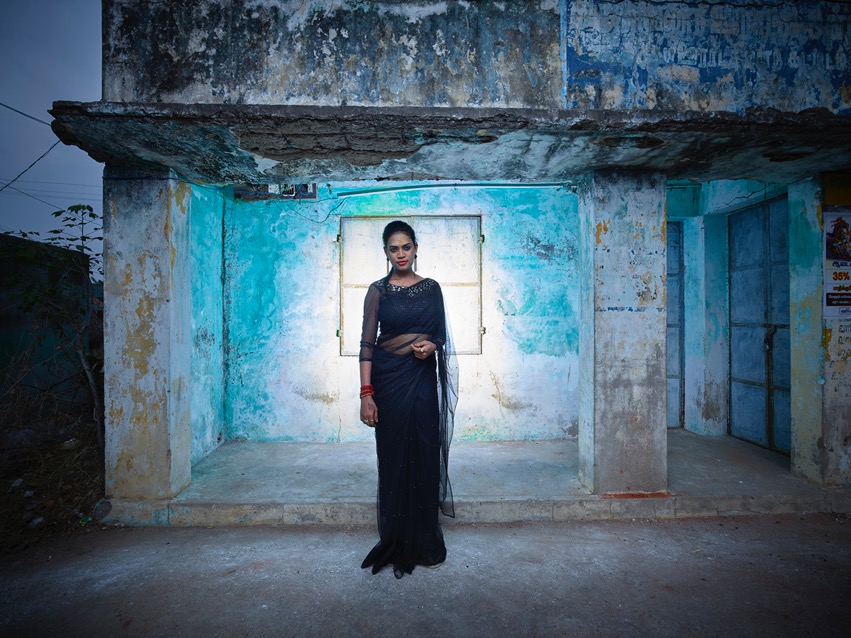 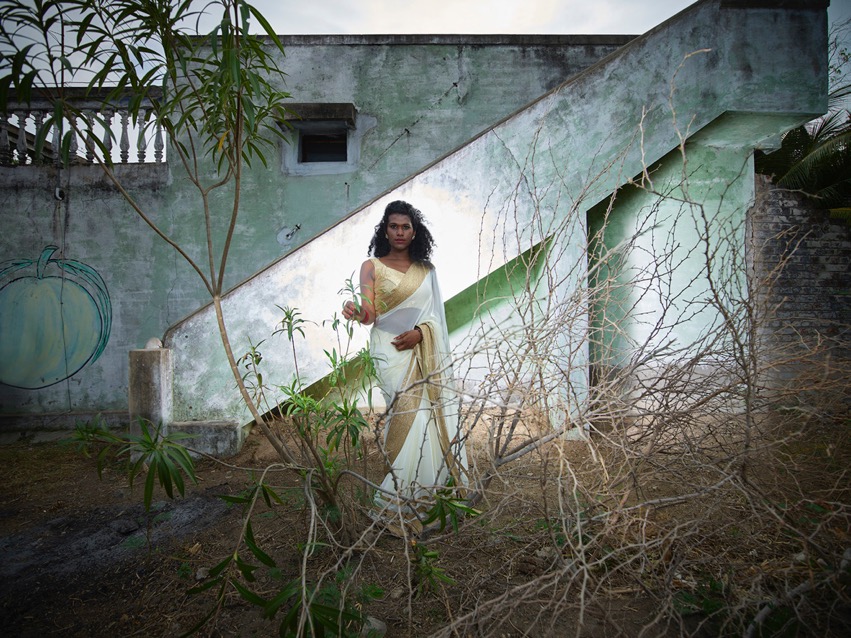 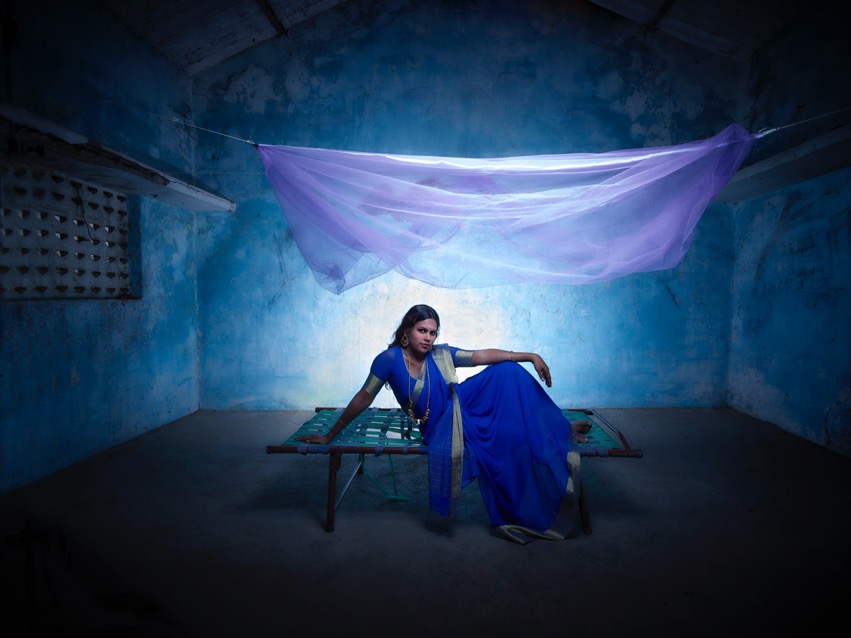 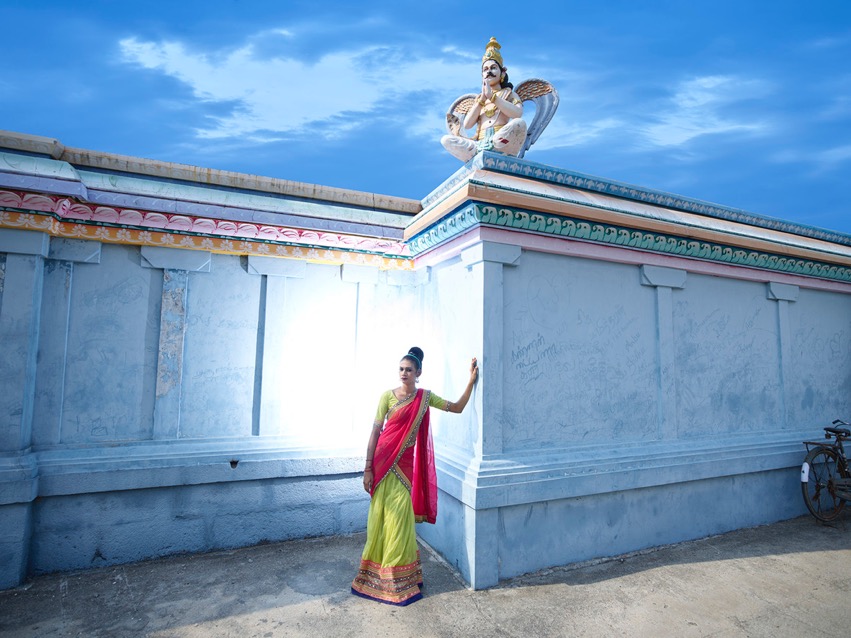 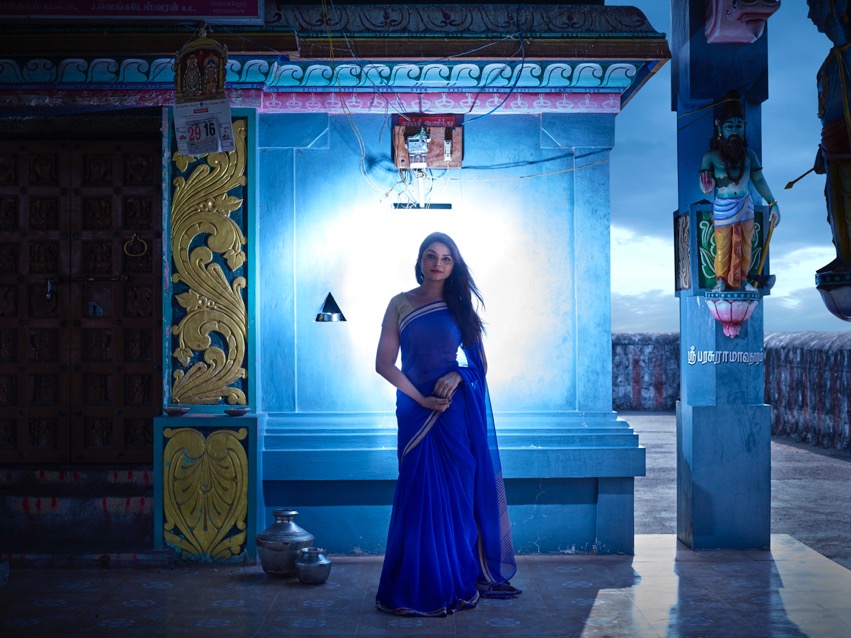 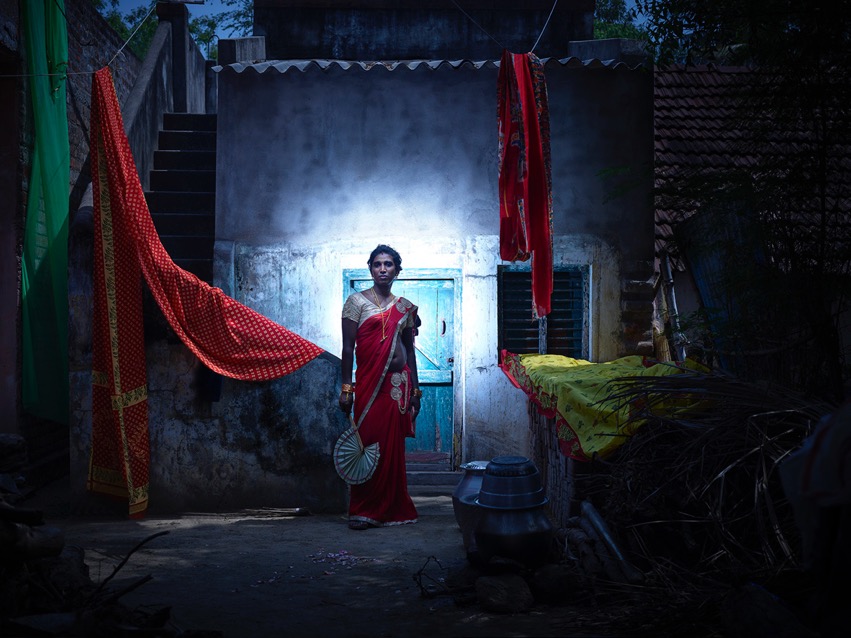 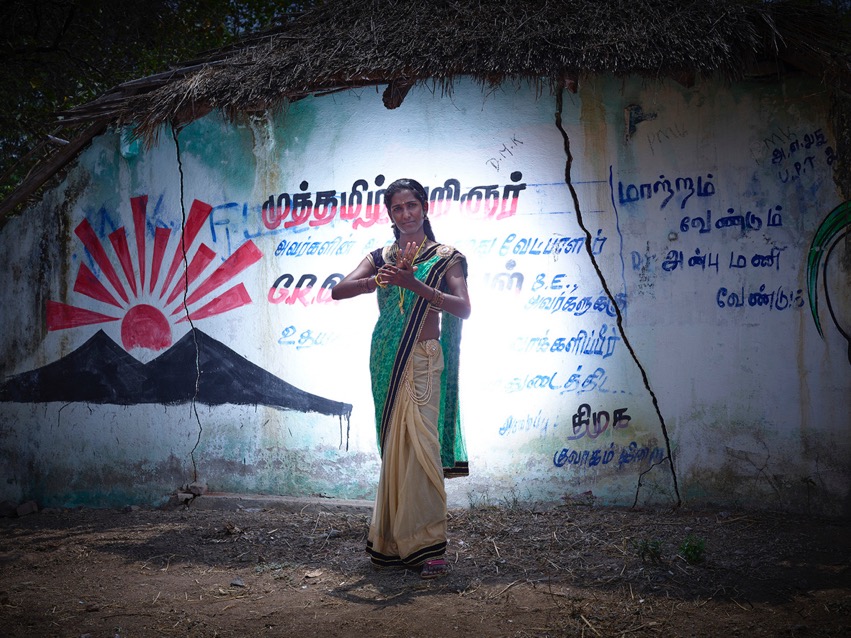 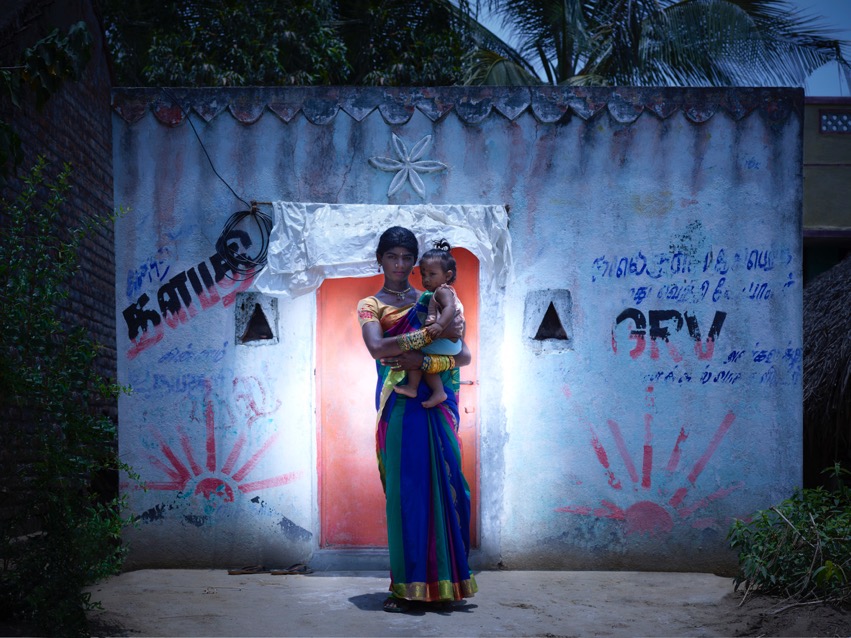 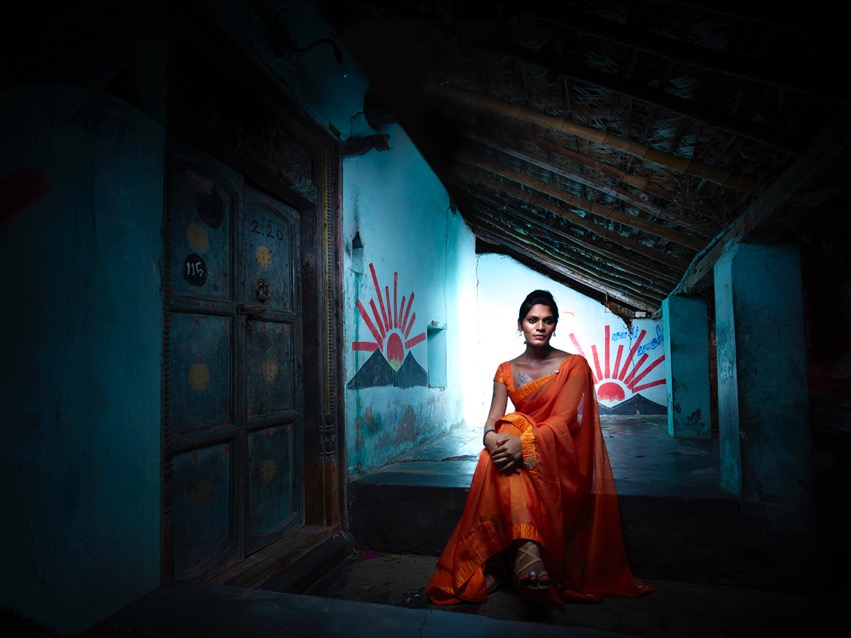 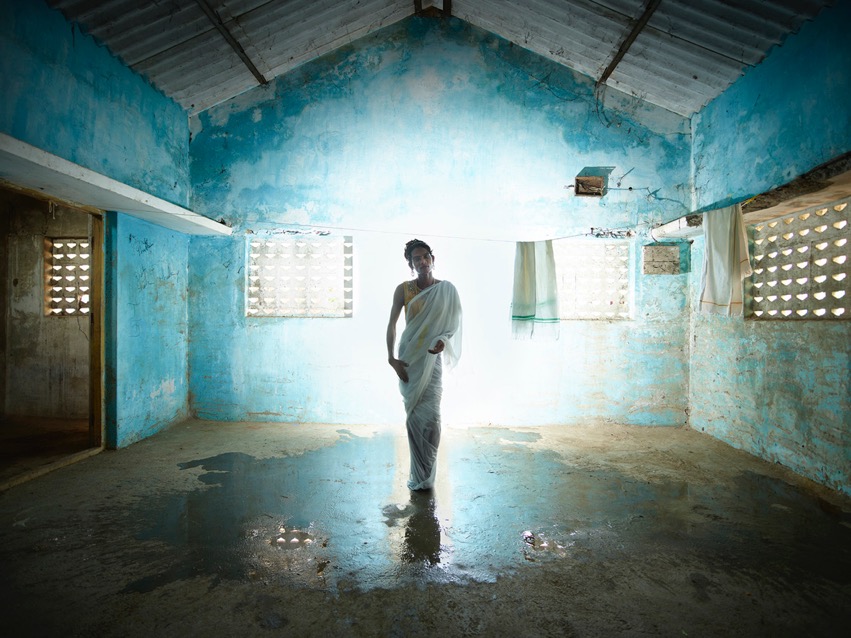